We have been involved in the $4B LaGuardia Airport project for over a year now. It’s a facility consisting of a central terminal building connected to two concourses via pedestrian bridges.

We were hired by the owner to screen its design and construction for conformance to the owner’s performance requirements. This process which is called building enclosure commissioning attempts to bridge the gap between a development and operations.  It assigns us role of guardians of quality on behalf of future facility maintenance and occupants. We verify various aspects of performance of the building skin, focusing on weather resistance, which is central to our practice. Kaz looks forward to the day, when he could land at LGA, and there would be nothing left for him to do, other than to admire the shiny new terminal with happy occupants in it. 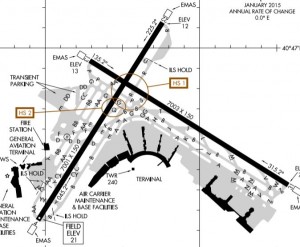