Where Kaz will speak the next year – and where you would like him to speak. 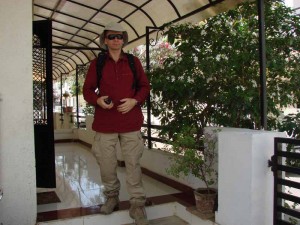 JANUARY. Kaz will probably begin the year 2014 by speaking at the Facade Tectonics Conference in Los Angeles on January 11th. He will reveal how to save money on 3D thermal simulations, by specifiying them right and making early improvements. Not smart for someone who makes a living on 3D thermal insulations! If you are a curtain wall specifier or provider, this seminar may save you a lot of trouble and money. Kaz gained a reputation of addressing the most-frequently-forgotten areas avoided by other speakers, so it’s going to be interesting!

APRIL. BEC at the Research Triangle invited Kaz to speak about fenestration. Someone heard him speaking about skylights at the BEST Conference two years ago, and wanted to have him address architects in North Carolina. We get it a lot.

SUMMER. Kaz will speak in Poland – the details to be determined.

Please contact us if you would like to have him speak at your event! We are developing the 2014 schedule now. Since early 2013, he severely limited his speaking engagements, and the same reasons will prevent him from planning more than few events in 2014. It”s first-come first-serve! You stand a better chance, if you need him somewhere where he is planning to be anyway.